HD-video, colour, sound, 2018
22:33 min / in collaboration with Michael Simku and Ulrich A. Reiterer

By 2020 China will become the largest market for film, videostreaming and entertainment worldwide. One of the goals that drives this development is a highly political one: The vision to establish a new world center for fictional storytelling that competes the imagery and narratives told in the West. At the same time Western production companies try to access this tightly restricted commercial arena by adjusting their products to its rigid censorship guidelines. Meandering between documentation and speculation, 'False Memories' explores the impact as well as the future potential of powerful cinematic universes. It combines material shot in the recently established and now biggest film studio in the world, the 'Oriental Movie Metropolis' in Qingdao, with images reflecting influential cinematic narratives like superhero movies or iconic cartoon characters. Thus the film draws lines between the construction of memories, the means of fictional storytelling and its political impact. 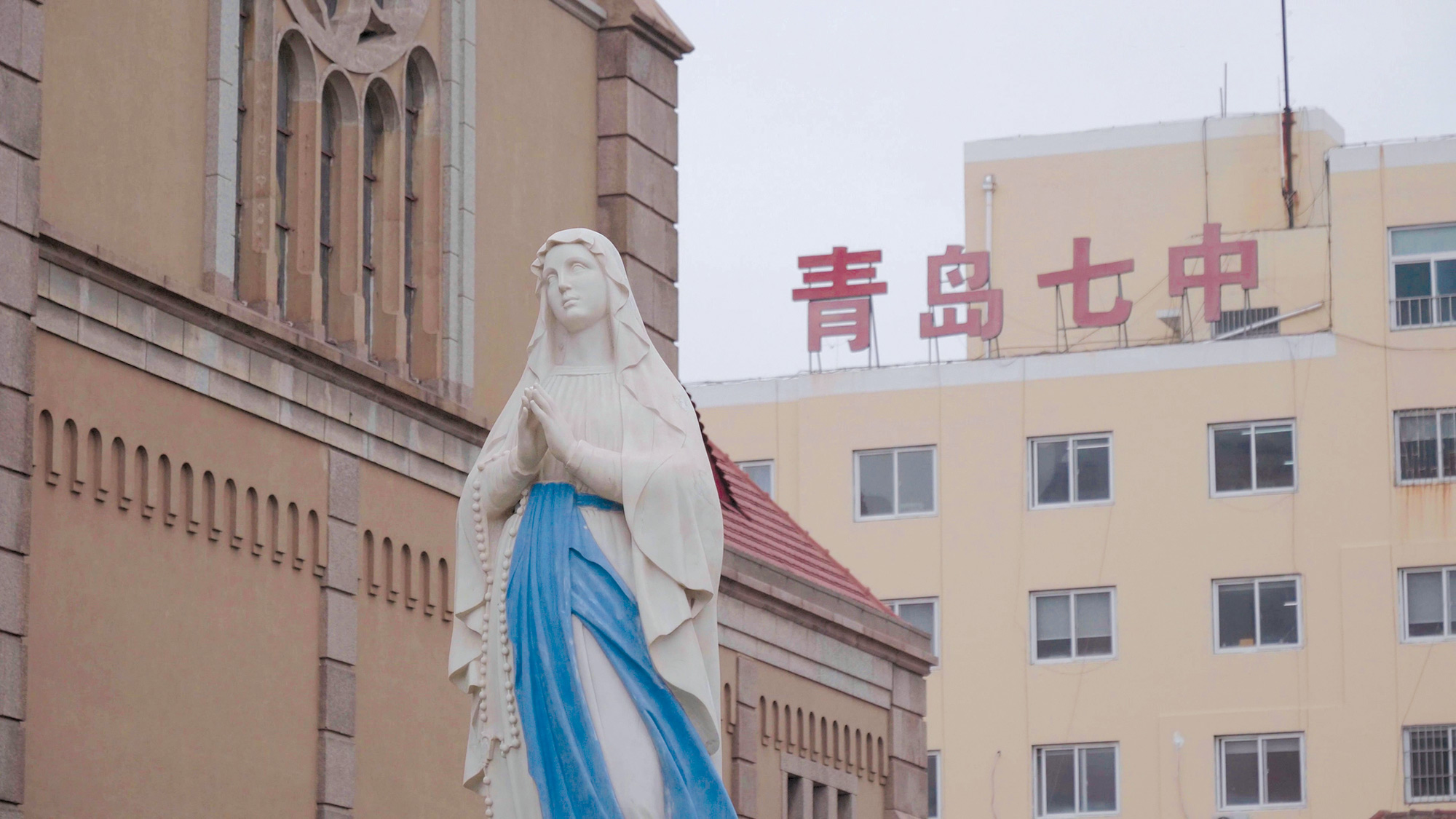