Food only exists on pictures

How do people disappear in an age of over-visibility? How to represent a reality that moves along the boundaries of what can be grasped and visualized? Following these questions “Food only exists on pictures” traces the stories of three characters, all of which act on the edges of the visible and the invisible, even though their lives are determined by images: a software engineer, who evaluates and categorizes images in order to teach an algorithm how to see the world, a character who seeks to withdraw from the “real” into a virtual world, loosely inspired by the Japanese phenomenon of “Hikikomori”, as well as an employee in a low-income country, appointed to edit images for photographers from the West. 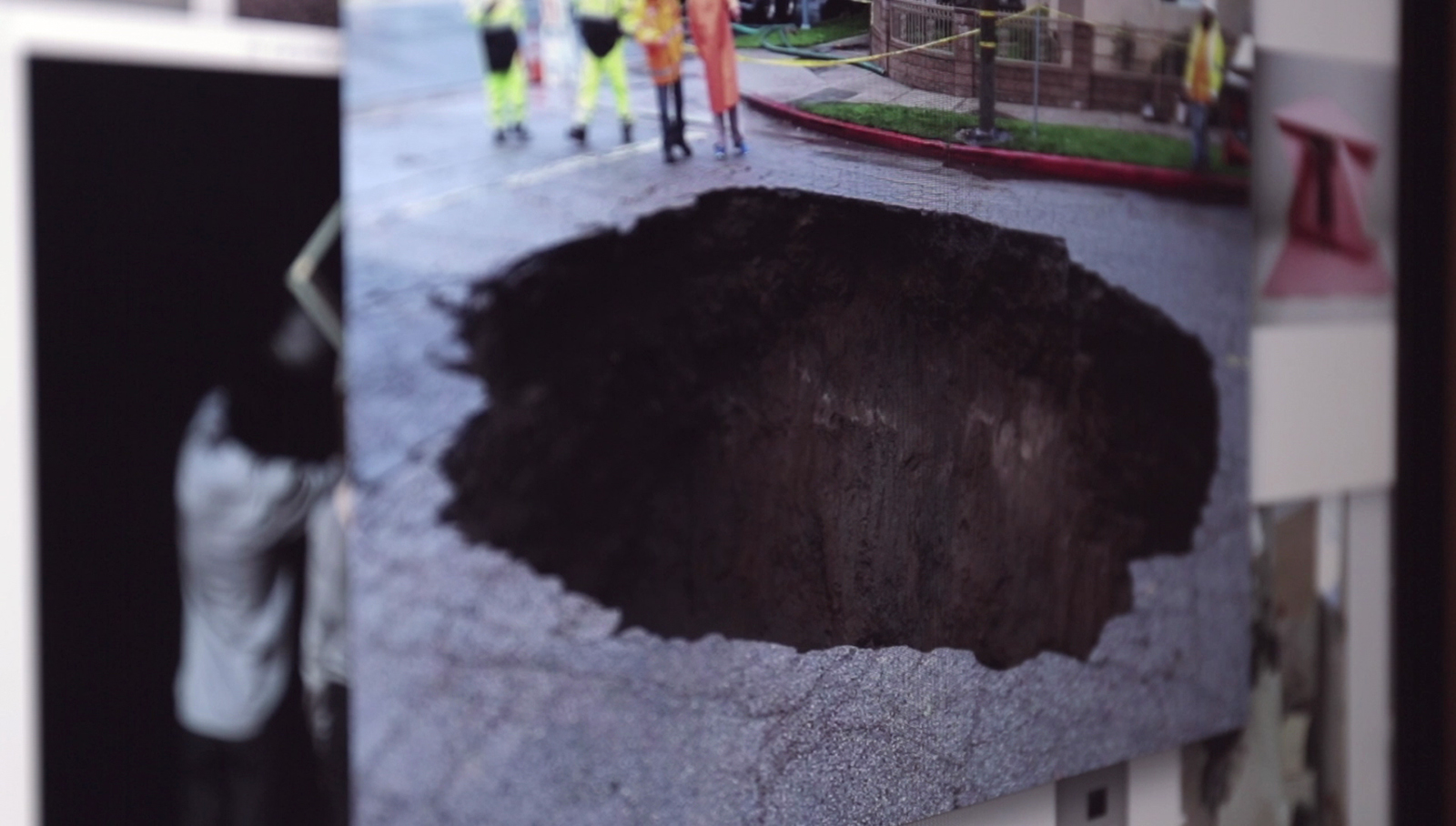 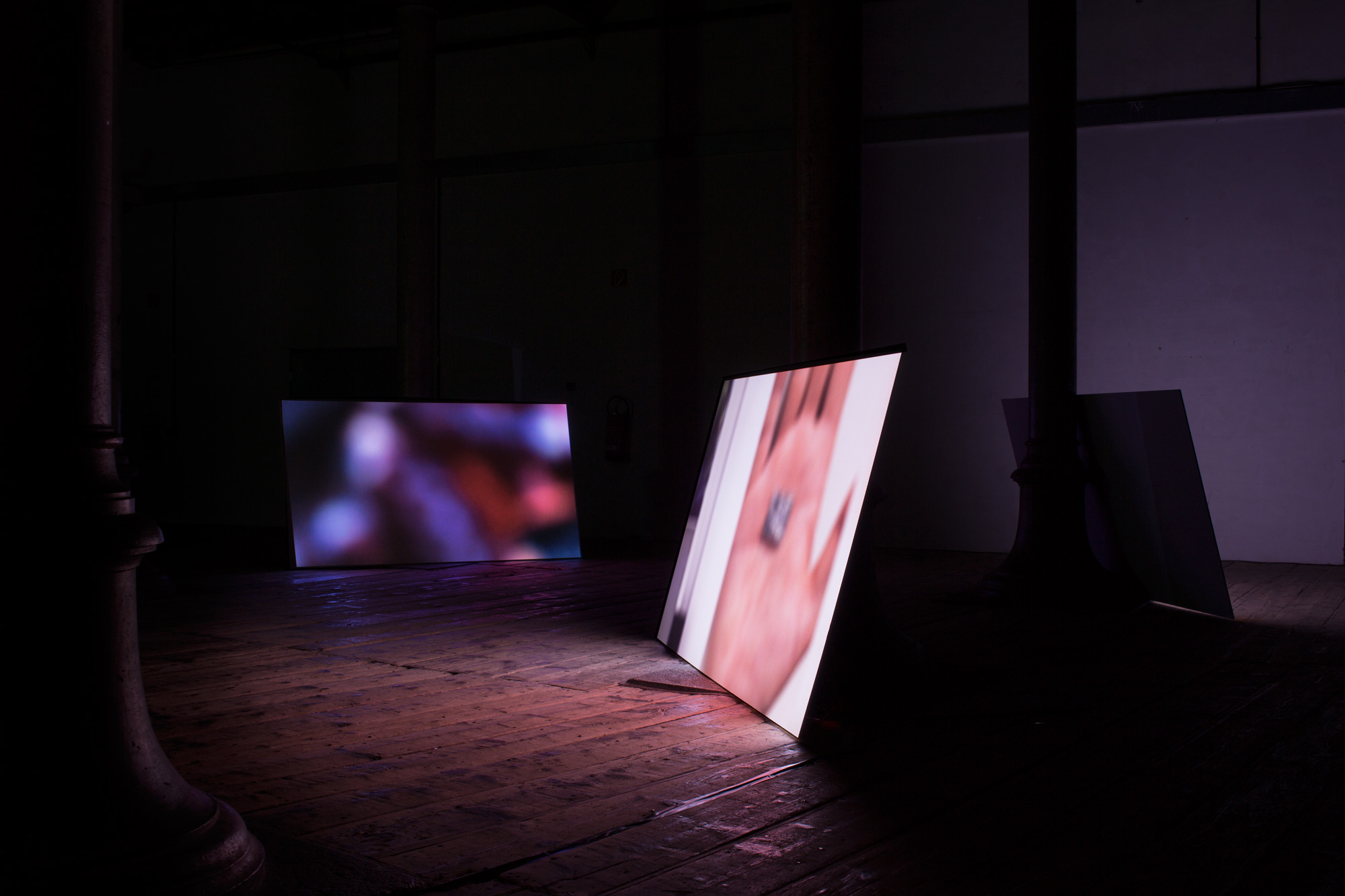