Within the history of knowledge, the study of human perception and the exploration of the world have been significantly determined by the phenomenon of the shadow. While Western philosophy traditionally associates lying with the trope of the shadow, the metaphor of the shadow rises to greater prominence in the Age of Enlightenment, establishing the modern epistemological schema: whatever languishes in darkness is to be illuminated. By bringing light into the darkness, however, modernity engenders its own zones of shadow, new areas of invisibility and repression. Dealing with contemporary image technologies such as Machine Vision, Virtual Reality or 3D modeling it becomes evident that once more the shadow determines the creation of these new forms of reality - as an obstacle to the machinic interpretation of shadows, as a challenge to the imagination of learning machines or as an indication for successful realism, be it in game design or the rendering of augmented-reality applications. Against this backdrop, the video essay Unreal Engines weaves together several narrative strands and shadow impressions from video games to explore the dialectic of the shadow as both metaphor and actual phenomenon, addressing various dimensions of technologization, the construction of reality and resulting forms of subjectivity and agency. Unreal Engines further asks to what extent the individual, in a culture increasingly dominated by images, positions itself in relation to virtual reality and its narrative structures, and how this gives rise to new forms of subjectivity, imaginative spaces and spaces of interaction. 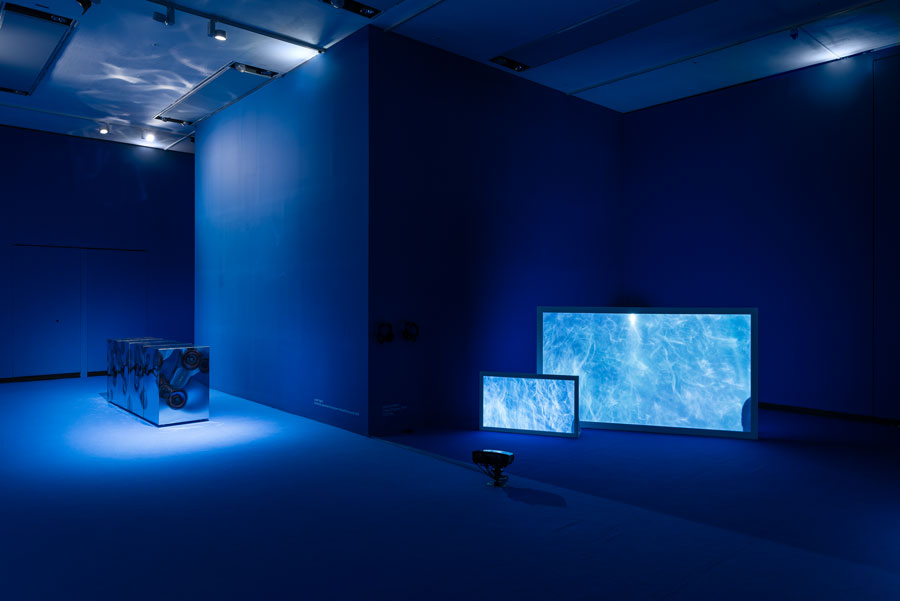 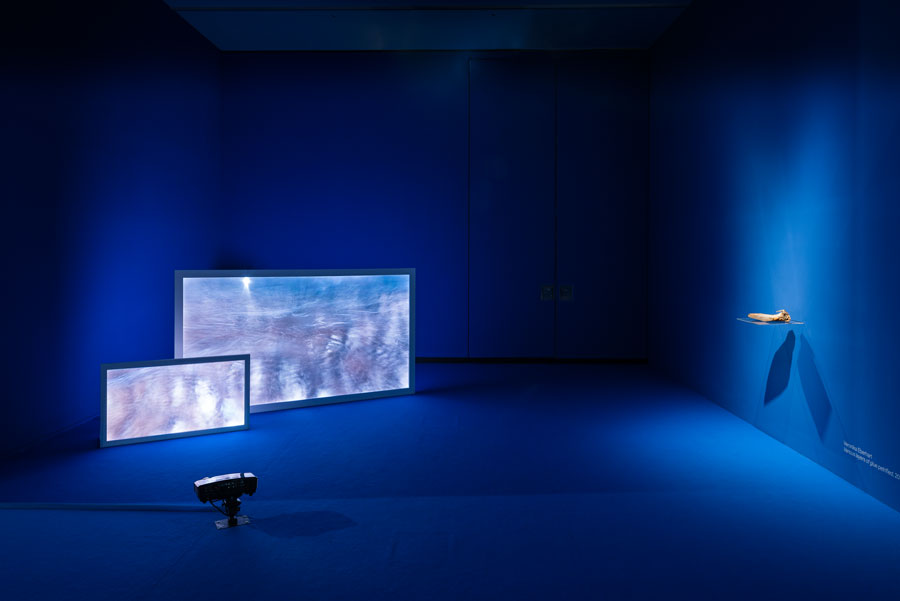